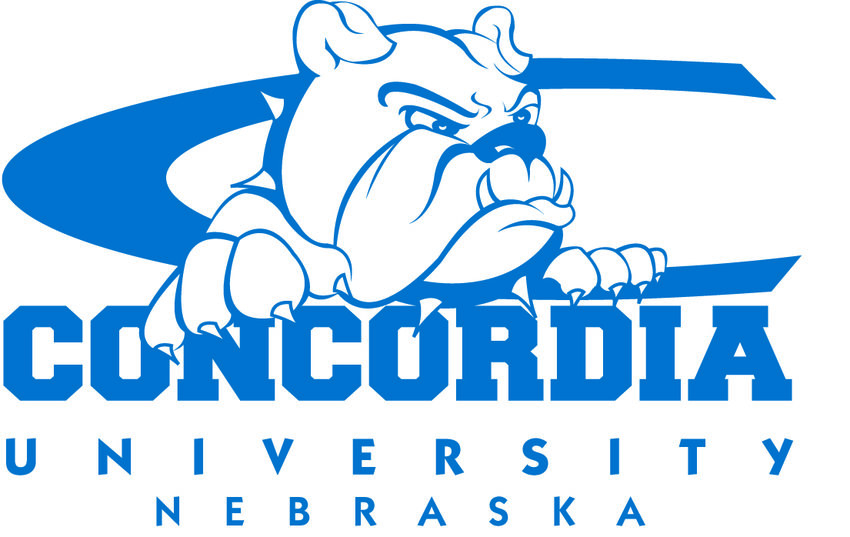 For the second year in a row, the Concordia Invitational Tournament (CIT) has been put on hold. In a collective decision made by the administrations of the participating Concordias, the 2022 CIT has been canceled, as made official Jan. 7. Concordia University, Nebraska was scheduled to host what would have been the 70th all-time CIT on Jan. 28-29, 2022. CUNE will retain the privilege of hosting CIT inside Friedrich Arena in January 2023. All pre-ordered online ticket sales for the now canceled 2022 CIT will be reimbursed by Jan. 15.

As one of the nation’s longest running basketball tournaments, CIT was played for the first time in 1951 when it was staged in St. Louis, Missouri. Prior to the 2020-21 basketball season, CIT had been played each year since 1975-76 when scheduling conflicts forced its cancellation.

“We are disappointed to announce the cancellation of the 2022 Concordia Invitational Tournament. However, a responsible decision was made when considering the increased spread of COVID-19 throughout the country and region during recent weeks," CUNE Director of Athletics Devin Smith said. "This collective decision by the CIT athletic directors and university presidents demonstrates a collaborative response to slow the spread of COVID and deliver a safe experience for our student-athletes and the Concordia and Seward communities. We pray that circumstances will improve and allow us to resume this special event in 2023. We had planned to make the 2022 CIT the grandest of them all. We will simply delay those plans for one more year.”

The decision to cancel CIT was made in order to diminish as much exposure to COVID-19 as possible and ease team, student and fan travel concerns and protocols. With the exception of CIT, all previously slated games and events remain on schedule for the Concordia Nebraska men’s and women’s basketball, cheer and dance teams.

Women’s basketball first became part of CIT in 1973 while enhancing the storied tournament. Cheer and dance competitions were also added to CIT beginning in 2018. The most recent CIT occurred in 2020 in River Forest, Illinois, and saw the Bulldogs win both the men’s and women’s basketball championships. MVP honors went to Grace Barry and Tanner Shuck. CUNE leads the event in all-time titles for both women (30) and men (28).

Dates for the 2023 Concordia Invitational Tournament in Seward are Jan. 27-28. Friedrich Arena last hosted the event in 2017.