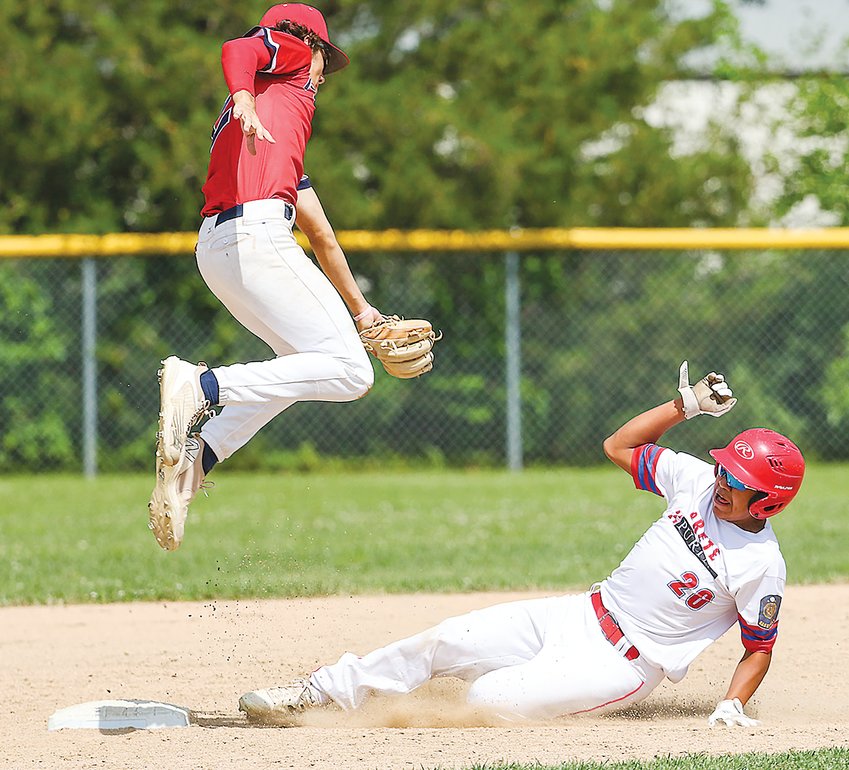 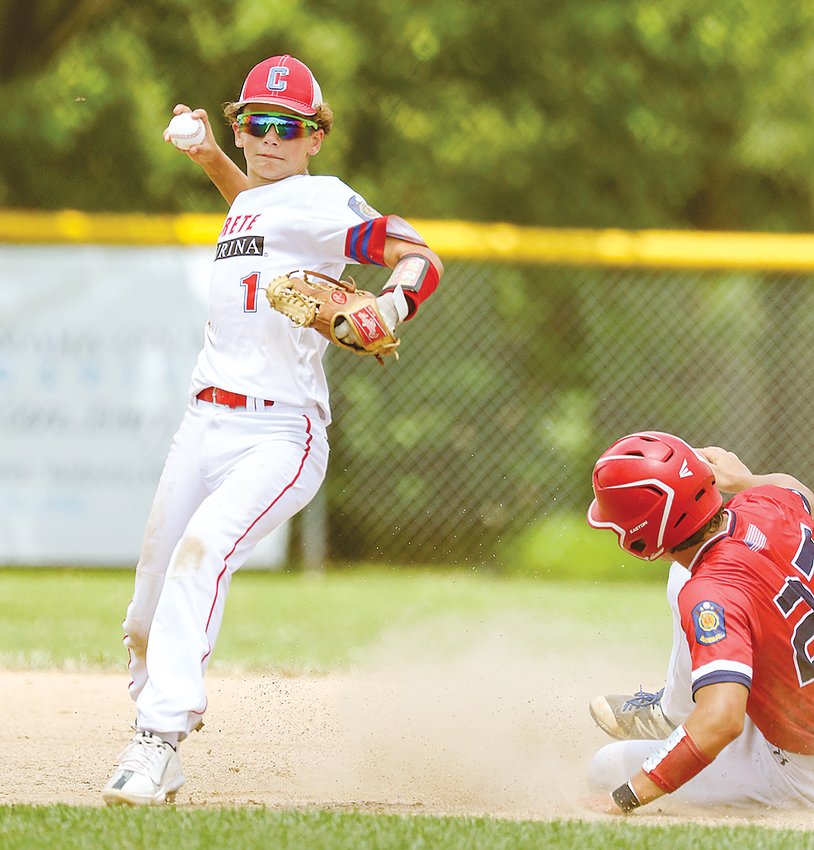 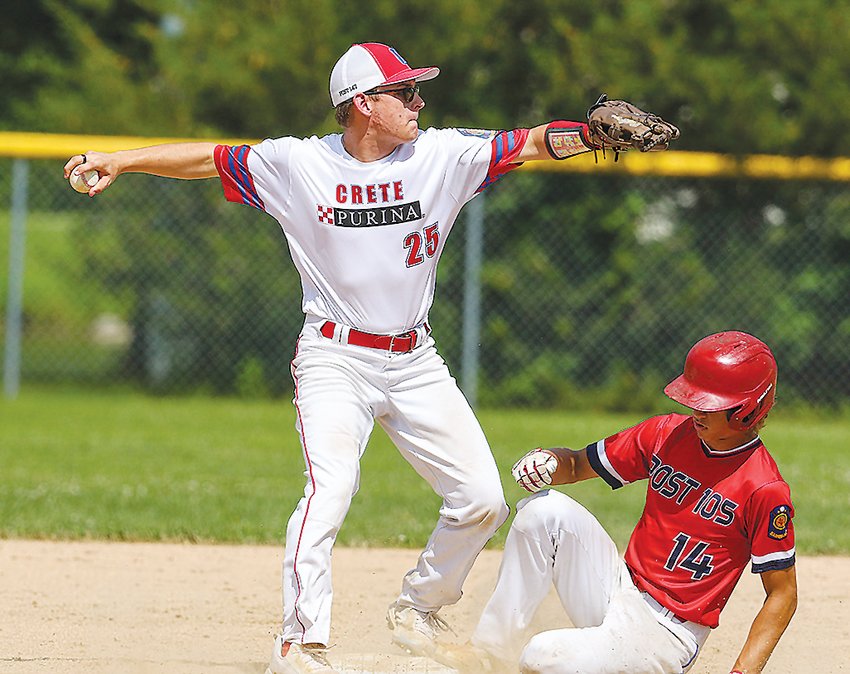 It was a tough Class B Area 1 tournament for the Crete Nestle Purina Post 147 juniors.

Crete struggled to get its offense going in games against Auburn and Hickman, losing to Auburn 8-0 July 8 and to Hickman 13-2 July 9 to end the season with a 1-17 record.

Auburn pulled away with three runs in the third inning to build a 4-0 lead.

Against Hickman, Crete led 1-0 after the first inning. Kenner Svitak and Patton Svitak drew back-to-back walks to lead off the inning. After a double steal with one out, Kenner Svitak scored on an error.

Crete didn’t stop fighting, however. In the bottom of the fourth, Brody Klein reached base on a dropped third strike and stole second. He advanced to third on a wild  pitch and scored on a double by Kuncl.

Kuncl’s double was Crete’s only hit of the game.