County attorney filed charges against DeWaard on Wednesday in relation to his July arrest. 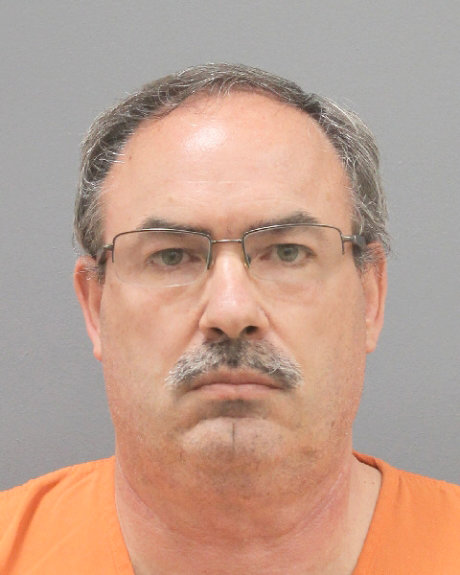 Former Centennial Public Schools superintendent Timothy DeWaard has been charged with intentional child abuse following an investigation by the Seward County Sheriff's Office into claims of DeWaard's involvement with a high-school aged student.

DeWaard's first appearance in court is Oct. 7 in Seward County.

Elston said that DeWaard wasn't charged multiple times for the same offense because of the broad time frame involved. DeWaard could face misdemeanor charges once this case is bound to district court.

The Centennial Board of Education sent a letter to community members the morning of July 14 that it was aware DeWaard, who was superintendent at Centennial since 2007, had been arrested. At that point, the board's statement said, he was placed on administrative leave.

DeWaard submitted a letter of resignation and the board accepted that resignation on July 21.