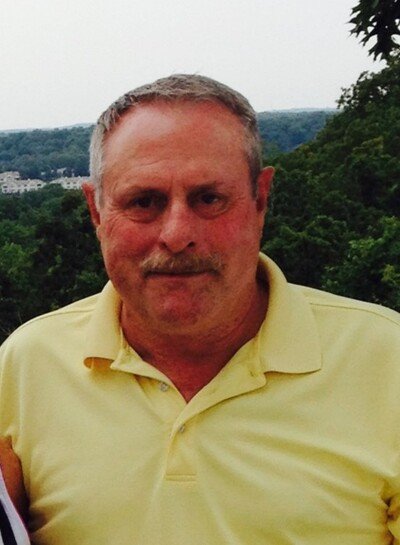 David was raised on a farm near Branched Oak Lake and attended a one-room school through the sixth grade. He then attended seventh and eighth grades in Valparaiso. He graduated from Wahoo Neumann High School and went on to attend the University of Nebraska-Lincoln, where he studied and received his bachelor’s degree in business.

David was united in marriage to Sherry Oltman on June 11, 1971, at Sacred Heart Catholic Church in Lincoln. To this union two daughters were born, Kerry and Samantha.

Dave and his wife, Sherry, owned and operated the Milford Dairy Queen from 1974 to 1976 and later took over the Seward Dairy Queen from 1980 to 2022. In his free time, he enjoyed woodworking, going on trips to play golf and spending time with his family, especially his grandchildren. Dave loved to take his grandchildren on road trips and share stories of when he was growing up.

He was preceded in death by his parents and sister, Cheryl Fitzpatrick.

A Mass of Christian Burial was Sept. 27 at St. Vincent de Paul Catholic Church in Seward, with Msgr. Robert Tucker celebrating mass. Memorial contributions may be made to the Fitzpatrick family for future designations. Condolences may be sent to the family at www.zabkafuneralhome.com. 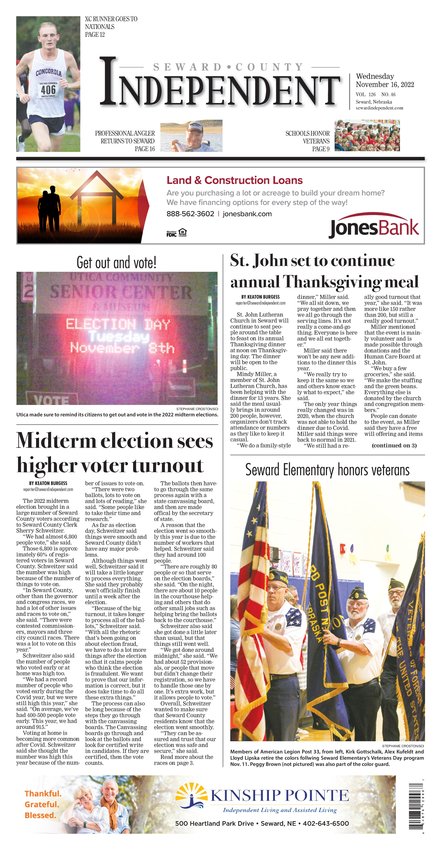