Seward, Ralston representatives duke it out in the great Fourth debate 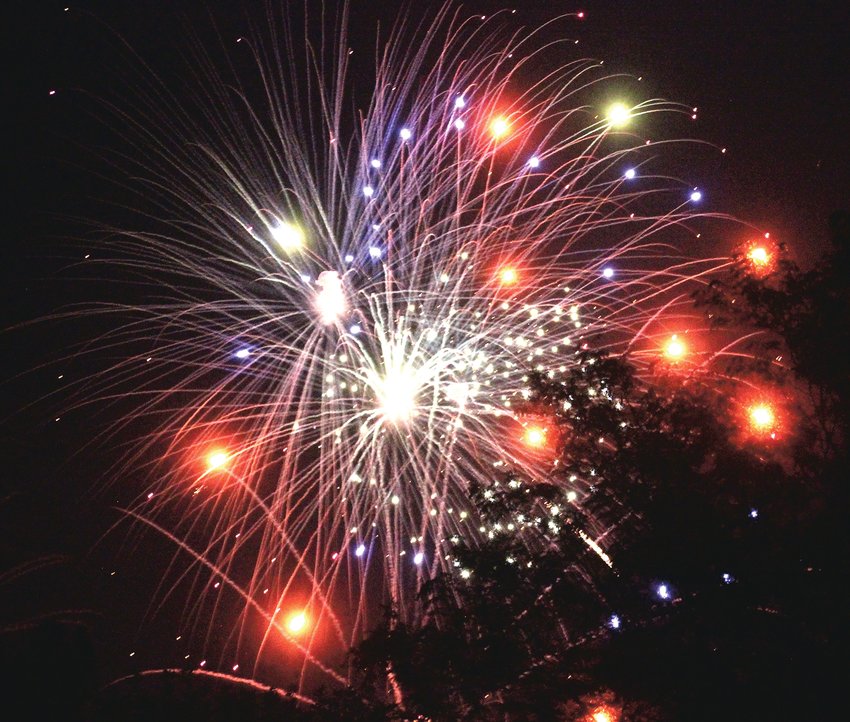 Which city celebrates the Fourth better – Seward or Ralston? Representatives from both communities attempted to settle that score July 1.

The city of Ralston hosted a friendly Fourth of July debate against Seward at Ralston Arena to determine which town has the best Fourth of July Celebration.

The debate featured Sen. Mark Kolterman and Mayor Josh Eickmeier representing Seward and Sen. Steve Lathrop and Mayor Donald Groesser representing Ralston. Each side made statements about the excitement for the Fourth of July, how thankful they were to have the celebrations and their gratitude for the front line workers who make it all possible.

The debate then started with each side having its mayor speak on why his town was the Fourth of July city.

“Our sign coming into town literally says that we are the Fourth of July City,” Eickmeier said. “We regularly bring in around 40,000 people and we have the Congressional Resolution declaring us America’s Small Town Fourth of July city.”

After each mayor had his turn, the senators then got a chance to debate.

“We bring in around 60,000 people for our celebration compared to Seward’s 40,000,” Lathrop said. “People may go to watch your parade, but they always come back for our fireworks show.”

“Although your celebration might bring in more people, you have to look at proportions,” Kolterman responded. “Seward only has 7,000 people in its town while Ralston is surrounded by the Omaha areas.”

The debate was a friendly way to promote both towns’ historic Independence Day celebrations.