Residents asked to limit water usage for a few hours 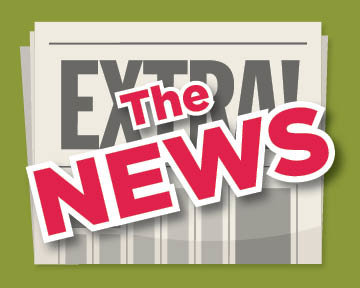 City of Seward residents are being asked to conserve water this morning, July 15, after a water main break was discovered around 7:30 a.m.

City Administrator Greg Butcher said the break happened just north of Tenneco on the same line that ruptured in August 2017 – causing a days-long ban on water consumption back then.

The main was completely replaced in 2017, and today’s break occurred slightly north of the same spot.

“There are no service lines on that line, so no one is without water,” Butcher said.

However, the city’s water towers lost quite a bit of water before the break was discovered, leading to the request that residents limit their water usage during the morning hours to give the towers time to refill.

“We should be good after noon,” Butcher said.

The towers did not lose too much pressure, and the break was isolated just after 8 a.m., so contaminants are not a concern at this time, Butcher said.

Seward’s street, public works and water departments all mobilized to locate the break.

“That is the highest pressure line in the system,” Butcher said.

Because of the main’s location under the Big Blue River, Butcher said it will take some time to dig through the water and mud to find the damage and figure out the cause of the break.