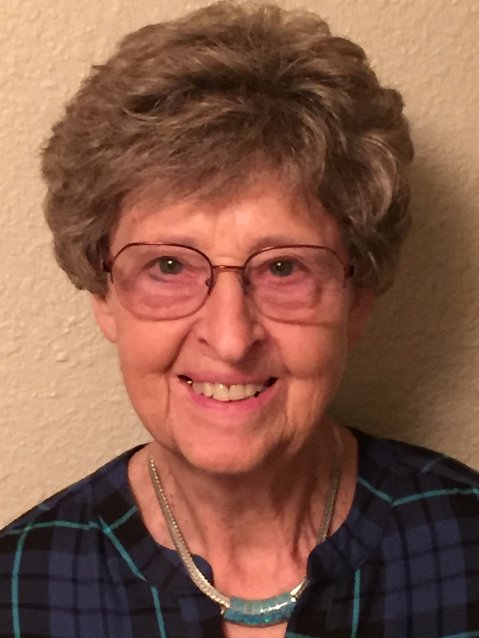 Following high school, Diana graduated from Peru State College with a Bachelor’s Degree in Business Administration. Diana was united in marriage to Dwaine Siemsen in 1957. After Dwaine’s passing, she married Cleo Schweitzer in 1989. She was a United States Postmaster in Goehner and Dorchester. In her free time, she enjoyed traveling. Diana passed away July 31, 2022, in Seward, at the age of 84 years, 9 months and 19 days.

She is survived by her sons, Gordon Siemsen of Laveen, Arizona, Brian Siemsen of Tucson, Arizona, Keith Siemsen of Berthoud, Colorado and Brad Siemsen of Seward, Alaska. She was preceded in death by her husbands, Dwaine Siemsen and Cleo Schweitzer; parents, Peter and Rose Junker; sister, Maureen Sowter; and brother, Robert Junker.

A private family service is planned. Memorial contributions are suggested to Camp Jefferson in Fairbury through campjefferson.org or P.O. Box 174, Fairbury, NE 68352. Condolences may be left for the family online at www.volzkefuneralhome.com.