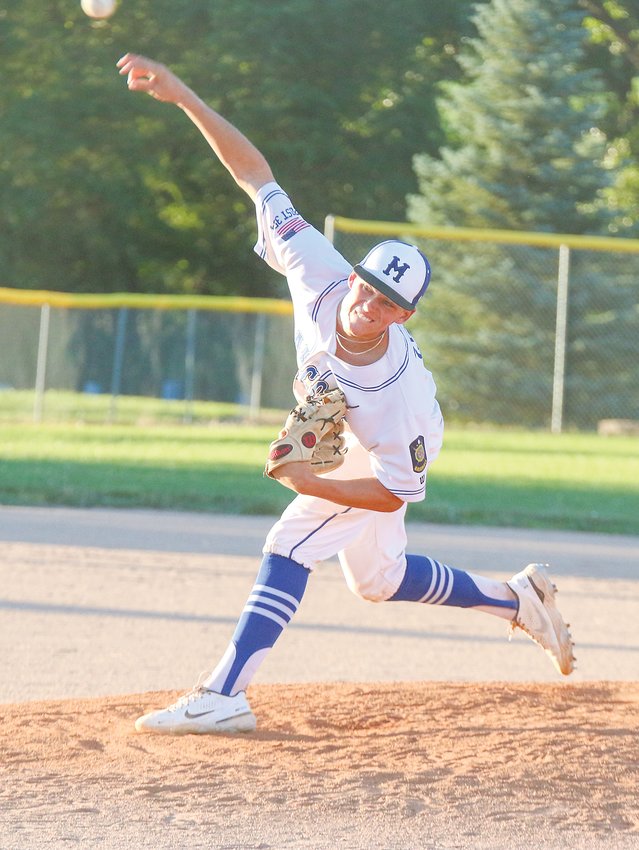 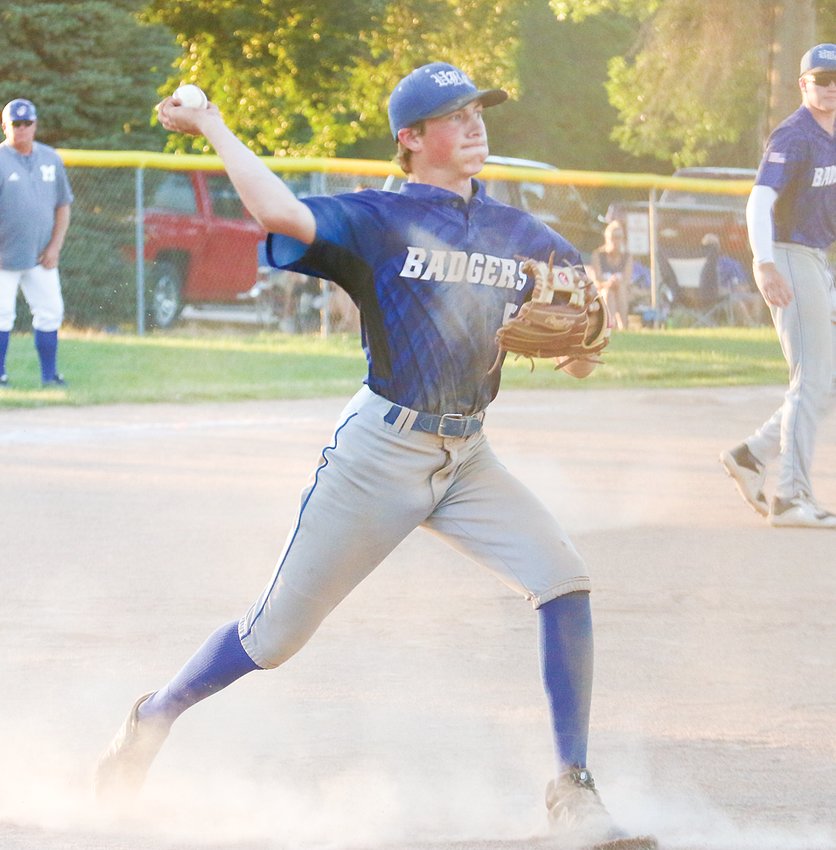 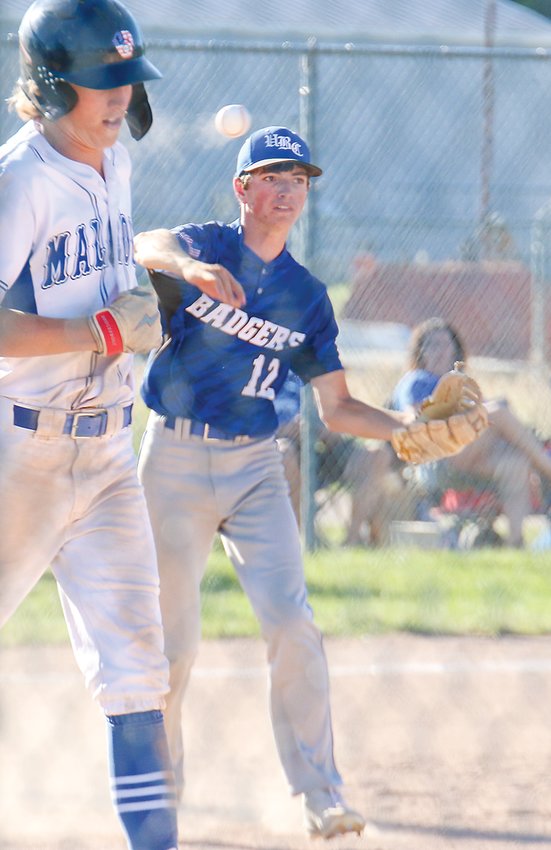 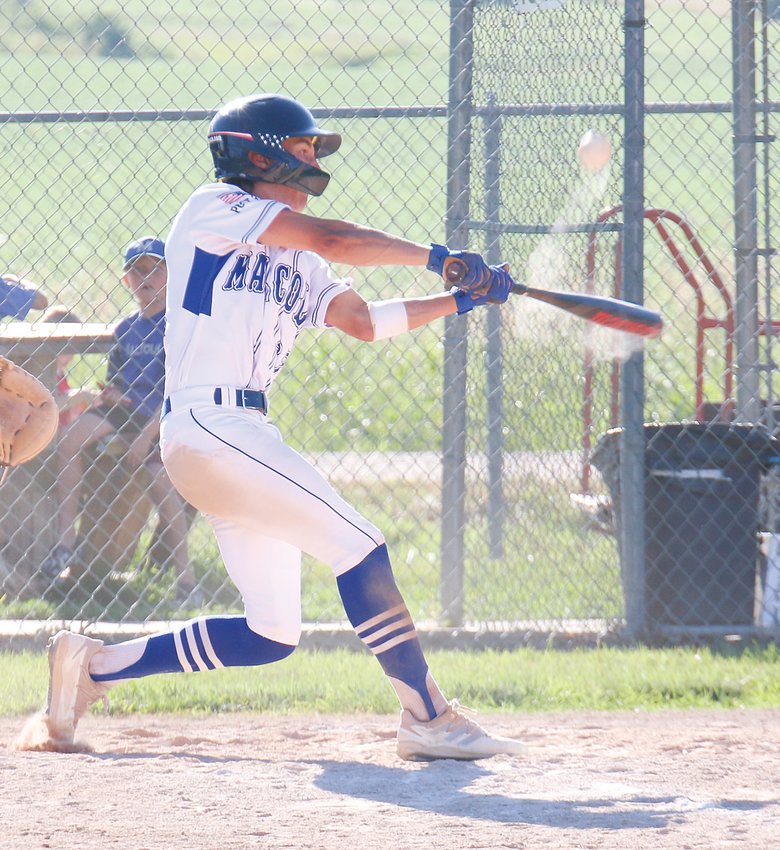 These are the games that help you get ready for the ones that really matter. As the month of June came to an end, the Malcolm Legion baseball teams were very much aware that the most important stretch of the season is yet to come. The Malcolm juniors posted a 3-1 record last week while the seniors continued to dominate while going 4-0 on the week.

The seniors picked up a 12-1 win over Syracuse as Connor Zegar tossed a no-hitter in the July 3 victory while also going 2-for-3 at the plate with a double and four RBIs.

After opening the week with its first loss of the season, falling 11-7 to Beatrice, the Malcolm juniors won three straight with run-rule victories over Syracuse (17-4), UBCF (19-1) and EMN (12-5).

Though the juniors did get their first blemish of the season with the loss at Beatrice, the team has been dominant most of the season. Their numbers are especially impressive when considering the number of first-year players on the roster.

“The young guys have really stepped in nicely and filled some holes for us,” Malcolm coach Brandon Rieschick said. “We kind of threw them into the fire from day one and they’ve all accepted the challenge.”

Mason Wisnieski, who completed his freshman year of high school in May, has the the team lead with a .757 batting average and 29 runs batted while being second in total hits with 28. He has ten doubles and two home runs.

Meanwhile, speedster Logan McGreer – who spent his spring earning a spot as a state qualifier in track – leads the team with 28 stolen bases while boasting a .580 on-base percentage.

“We’re feeling pretty good about where the juniors are heading into the postseason,” Rieschick said. “I think we all feel that if we aren’t contending for a state title in mid July we’ll be pretty disappointed.”

Several of those sophomores-to-be fill important roles for the Malcolm seniors as well. Wisnieski is second in team batting average with a .510 mark while leading the team with 12 doubles. He also has 26 strikeouts in 24 innings pitched while boasting a .0.88 earned run average. McGreer has 11 stolen bases with the seniors, just one behind Hayden Frank.

The freshmen duo led the seniors with total hits last week as each recorded seven total hits in the four-game stretch.

The combined season record of 31-3-2 is not just the work of the young guns on the teams. That kind of success requires a total team effort. Zegar, fifth-year legion player and future member of the Buena Vista University baseball program, hit .429 last week with three doubles and a home run while driving in nine runs while recording 11 strikeouts in seven innings pitched.  Recent graduate Colt Reiling went 4-for-6 in two games with a .667 slugging percentage.

The Malcolm juniors (15-1-2) open up postseason play on Friday as the top seed in the C-3 Area Tournament in Malcolm. The seniors (16-2) will close out the regular season when they host Valparaiso Wednesday night at 6:30.

“We’re excited for the Area Tournament to get started on Friday,” Rieschick said. “I think the mentality and the culture of this team is different than in the past. Winning is the expectation. Having home field will be nice, we just need to stay loose, not press and we will be fine.”