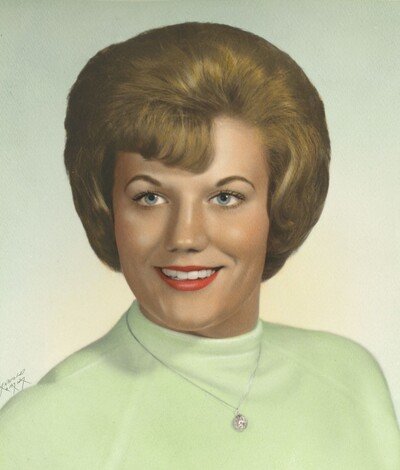 Linda attended and graduated from South High School in Omaha, with the Class of 1965. She met her husband, Donald Smith, when they were young kids at the roller rink and got married several years later on June 11, 1966, in Omaha. To this union, three children were born. Linda bartended for many years while also taking care of her children until the family moved to Texas in 1976. The family moved to Ulysses in 1987 and purchased “Smitty’s Bar and Grill” in Dwight. After they sold the bar in 2006, she retired from MetroGroup. Linda loved spending time with her family, especially her grandchildren. She also enjoyed gardening and playing slot machines.

Visitation is from 1 to 8:30 p.m. Thursday, Sept. 22, at Zabka-Perdue Funeral Home in Seward with family receiving friends from 6 to 8 p.m. A private family service and interment are planned. Memorial contributions are suggested to the Smith family for future designations. Condolences may be left for the family online at www.zabkafuneralhome.com.