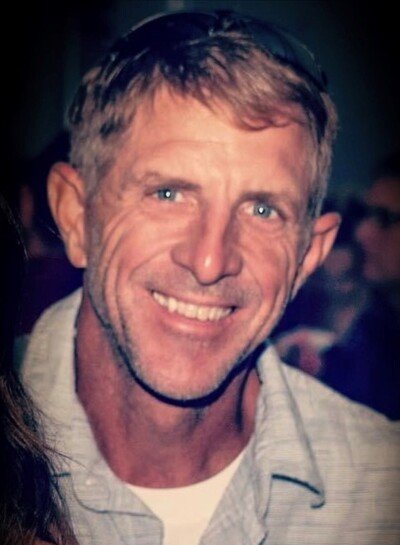 Jaramie grew up in Goehner, where he attended grade school and later graduated from Seward High School with the Class of 1992. In 2000, he was united in marriage to Jill Bargen and to this union, two children were born, a daughter, Taylon and a son, Camden. He was later blessed with a second daughter, Charley. He loved his children very much and was always involved in their activities, whether it be working alongside his father on Camden’s go-kart, cheering on Taylon at her many softball games, putting on a princess dress and dancing in the kitchen with Charley or just teaching them anything about hunting, fishing and loving the outdoors. He also enjoyed figure 8 racing, stock car racing, and go-karts with Camden. Even his job included being outdoors, Jaramie worked in the concrete business for nearly 30 years and he never backed away from a hard day’s work. Jaramie also enjoyed his many traveling adventures with his girlfriend, Jessie, and their friends. Jaramie definitely was a family man, he loved spending time with his parents, brother, sister and their families. He learned so much from his father and likewise never turned down a good conversation with anyone he ran into.

A memorial service was Dec. 7 at St. Mark's United Methodist Church in Lincoln with inurnment at the Mound Prairie Cemetery in Seward. In lieu of flowers, memorial contributions are suggested to the Diederichs family for future designation for his children. Condolences may be left for the family online at www.zabkafuneralhome.com.