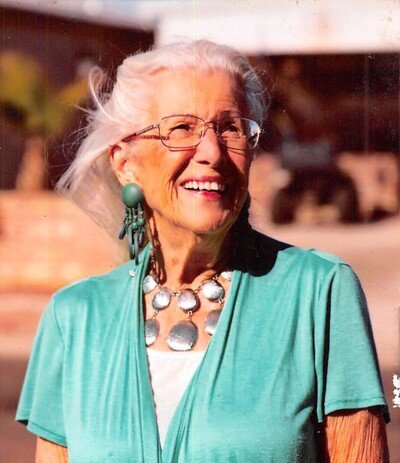 Earlene grew up in the San Diego area, where she attended school and graduated in 1942. Earlene was married to Hal Savage, but he passed away after four years of marriage. She later married Frank Koller on April 14, 1947, in Reno, Nevada. He passed away Dec. 13, 2011. Earlene was a homemaker and wonderful mother to her children. She loved cooking and sewing and was a 4-H leader for several years. She and Frank enjoyed working together and flipping several houses. They were foster parents to several children and lived in several places. Later in life, they had houses in Idaho and Yuma, Arizona.

Earlene was baptized at the age of 30. She was a very faithful woman and enjoyed helping people with their faith. She was a member of Holy Cross Lutheran Church in Goehner. Earlene had a daily comment she always shared, “I am so blessed.”

Earlene is preceded in death by her parents; two husbands, Hal and Frank; two siblings, Russ and Avery.

A memorial service will be conducted at a later date in Rushville. Arrangements by Zabka-Perdue Funeral Home. 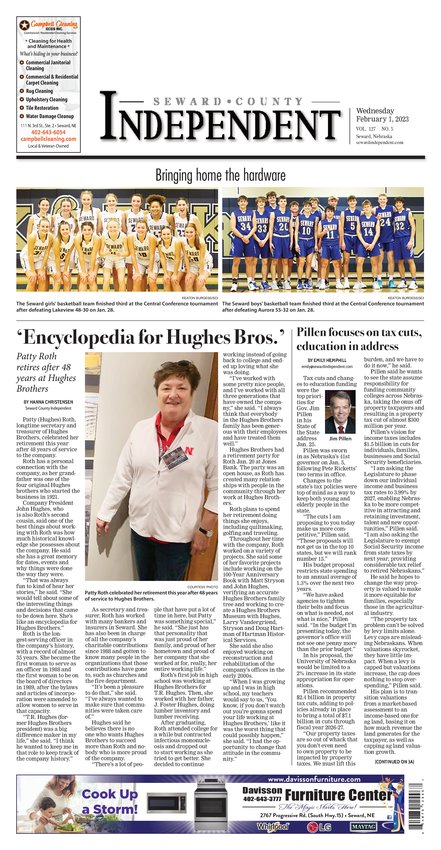