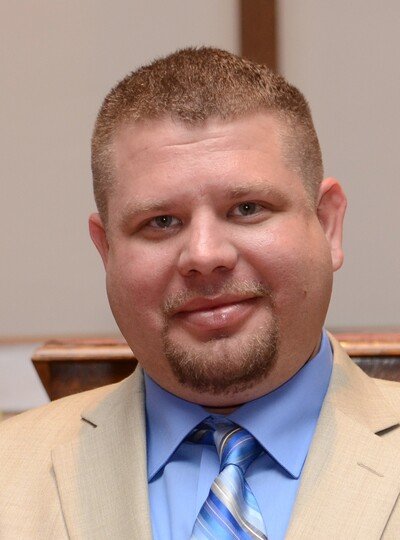 Anthony grew up in Seward, where he graduated from Seward High School with the Class of 2002. He attended the University of Nebraska at Kearney, where he graduated in 2007. Anthony moved to Omaha to serve his internship at Peerless Energy Systems. He continued to work for Peerless over the next 15 years as their parts manager. On Nov. 17, 2016, Anthony was united in marriage to Samantha Siderewicz in Bellevue, and to this union, one son, William, was born. Anthony loved the outdoors, where he enjoyed snow and water skiing, fishing, boating, and hunting in South Dakota. He loved his dogs, bonfires, fireworks and most of all his son, William.

He was preceded in death by his grandparents, Anthony and Mary Duenwald, and Wilmer and Verna Mae Niemoth; aunts and uncles, Bob Niemoth, Jan Perkins, Dean Duenwald and Rita Allen; and his father-in-law, Dave Siderewicz.

Mass of Christian Burial was Aug. 9 at St. Vincent de Paul Catholic Church in Seward. Memorial contributions are suggested to the Niemoth family for an educational fund for his son, William. Condolences may be left for the family online at www.zabkafuneralhome.com. 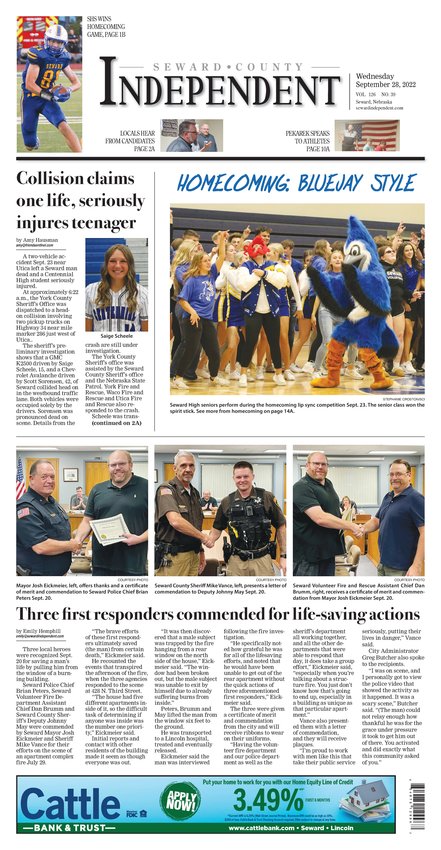